Sprint Mechanic, you are now able to rush past your friends, by sprinting! Make sure to give them a nice push along the way ;-).

Energy Implementation, all that pushing and running will make you tired, make sure you don't over do it.

Activating Traps???, Now you can wait with activating those traps untill you passed them safely and then SNAP, the person behind you died because you activated that nifty trap you placed there before the run.

Fixed the spike trap so the collision now is custom.  added some optimizations on the building pawn.

We added a new player UI to show the player who they are, which traps they have and how many sprint_stamina they have left. when a player dies the payer UI will turn grey and indicate that the player has died and is no longer able to play or lay traps. Every player has his own personlized UI linked to the character they are playing. 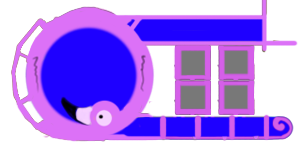 To help you with the layout of this UI there is now a simple infopanel to show you what means what in the player UI but also controls of the game. So if you are new to the game be sure to check these out before you start. It might still look basic but it will get nicer when polished ! 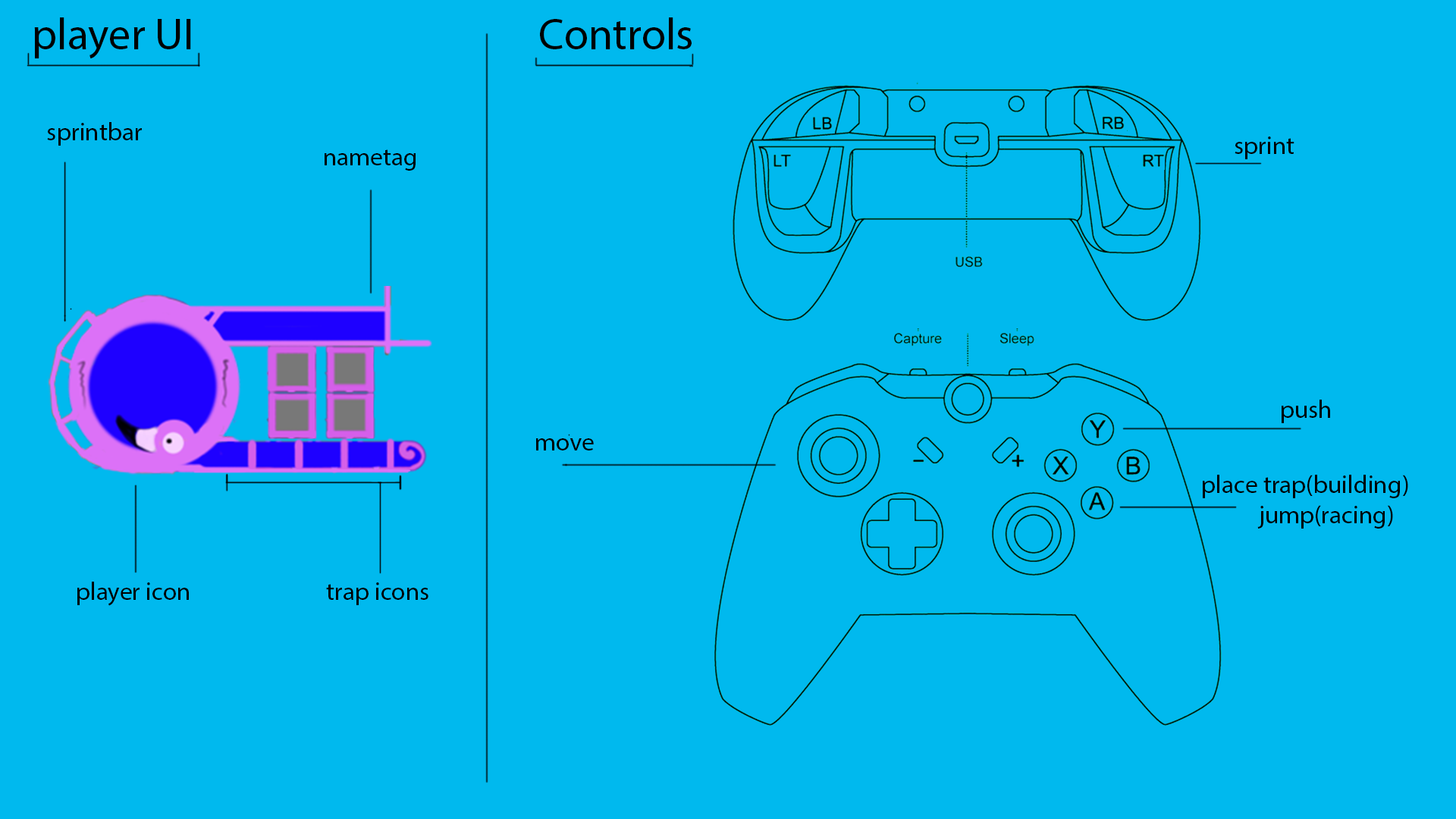 Furthermore we got two new characters who will soon be playable! 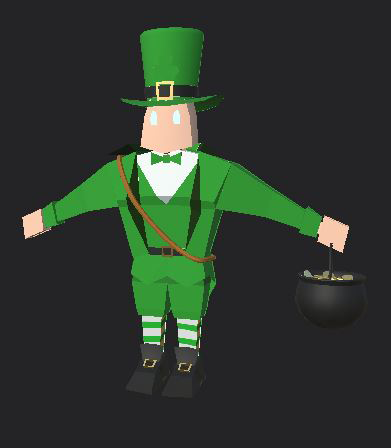 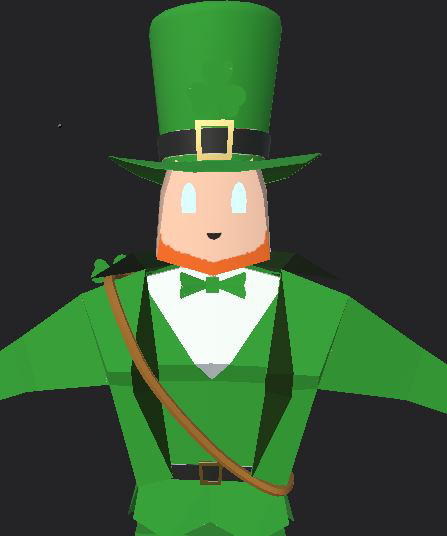 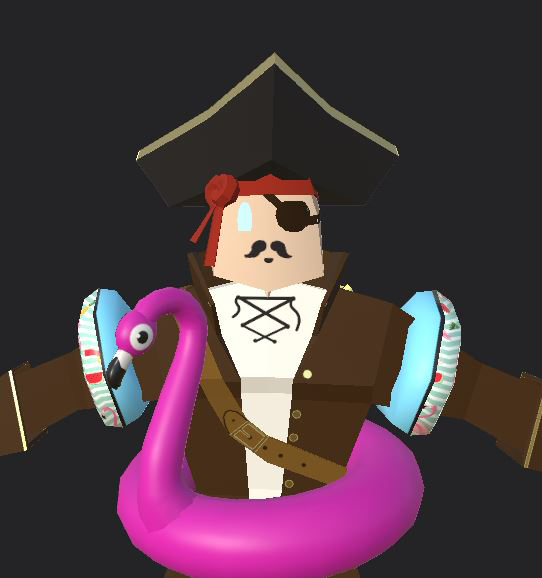