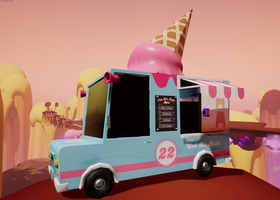 This Week we  added some more particle effects to the game to give some player feedback when a player does someting . For example te push and print particle. Altho most of the upcoming particles need some more polishing, It still shows the result of your actions.

Further more we added more particles to accent the traps and just to make them more visible.

You can also change the color of your avatar to avoid simular player characters that could cause for confusion.

But every good game has a good logo ! So ...we  started thinking about a logo for the game! First we started with some sketches on paper like you can see in the image. After that we made one in photoshop, This one is not finished yet but will it will be next time!

We also worked some more on the main menu, we added the new Controls an UI board. The UI for the players in the game has also changed. 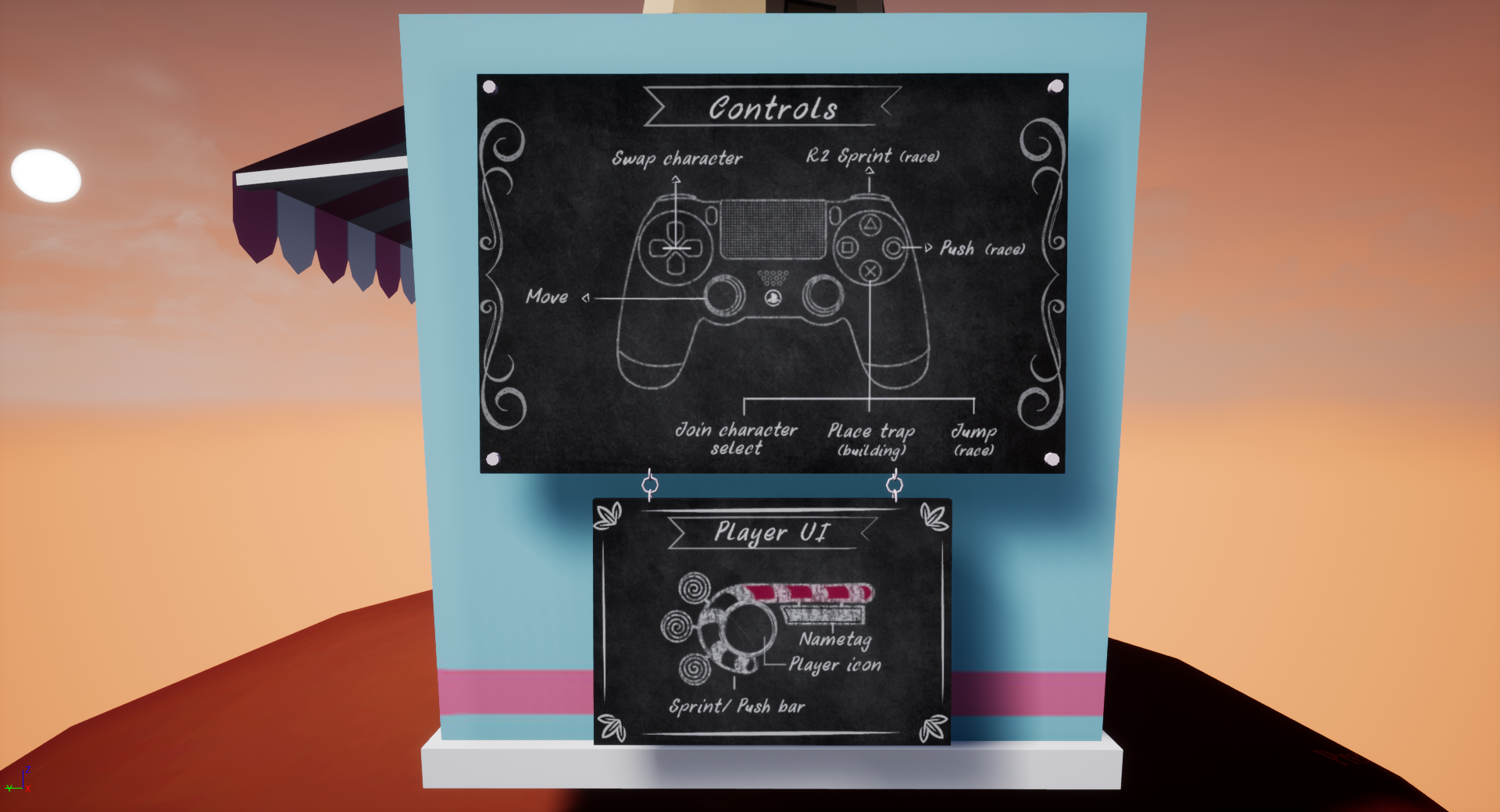 We fixed a lot of issues and bug in the game to make the gameplay more enjoyable.

The building pawn got the correct color matching the player UI/outfit.  and this color resets after the building mode is done so it doesn’t stay gray after 1 round of playing.

The traps got there reset implemented so that they work more than once.

The cameras have had some work, the building camera now follows the level without missing part of it, the race camera has some new fancy math that helps with keeping all the players in the screen.

Players now have there name above them when running to make the running phase clearer. Also some new and more fitting ui. 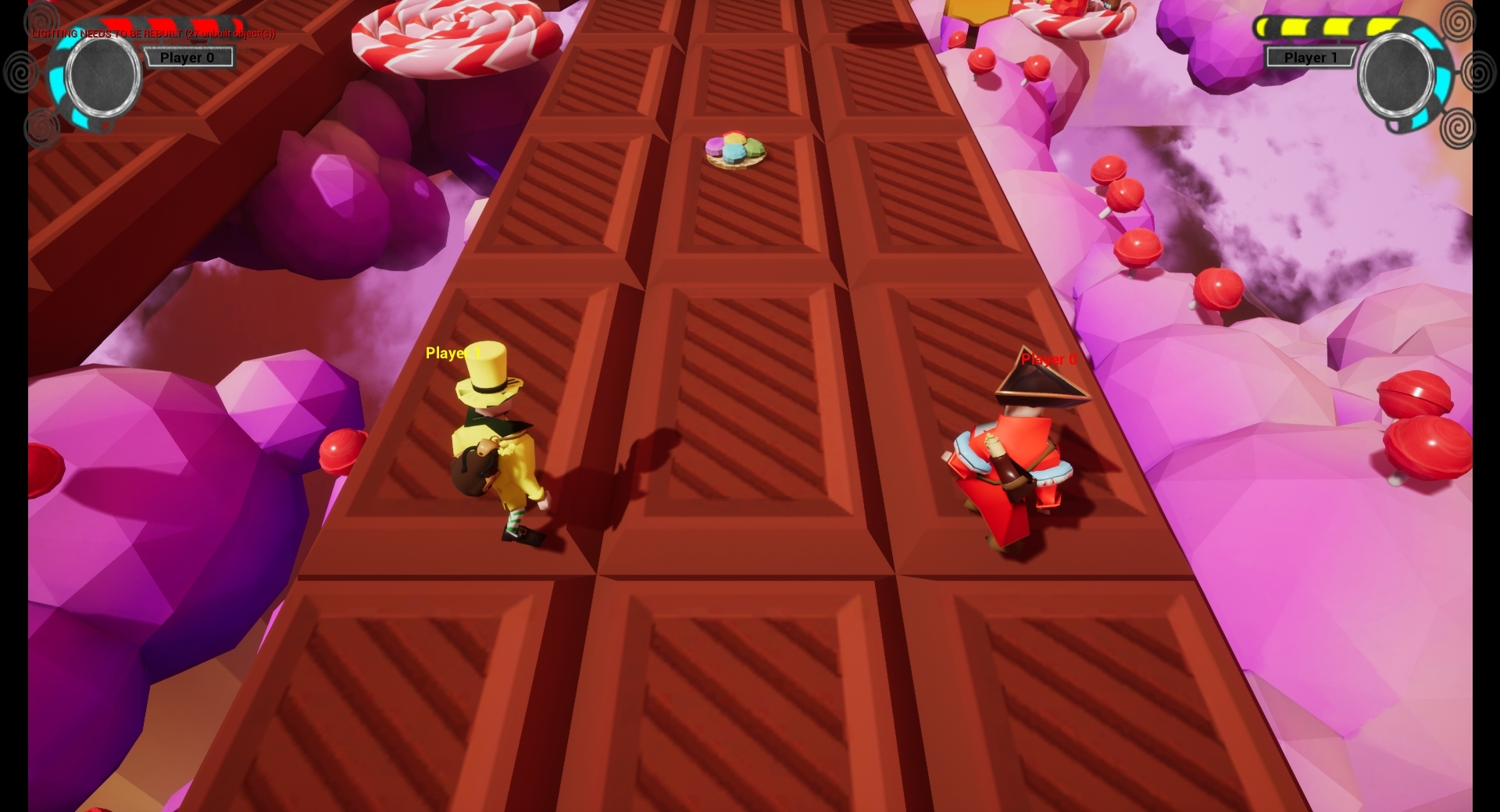 Also player color to make a clear indication who is who is demonstrated in this picture.

There is now an automatic start after the characters have been slected.

We also added some background music in the game.

The trigger mechanic during the race phase has been removed due to alot of feedback from players. Traps will now be automaticly active and will be trigger by the player running over/under them.

And many many more bug fixes.